How Do We Move from Climate Ambition to Action?

In the fight against climate change, organisations must find ways to bridge the gap between green ambition and action. Our Non-Executive Director Forum Partner, EY, attempted to do just that. In this report, they share the findings of their UK Climate Business Forum to help businesses overcome barriers and to focus on common objectives.
Key takeaways include: 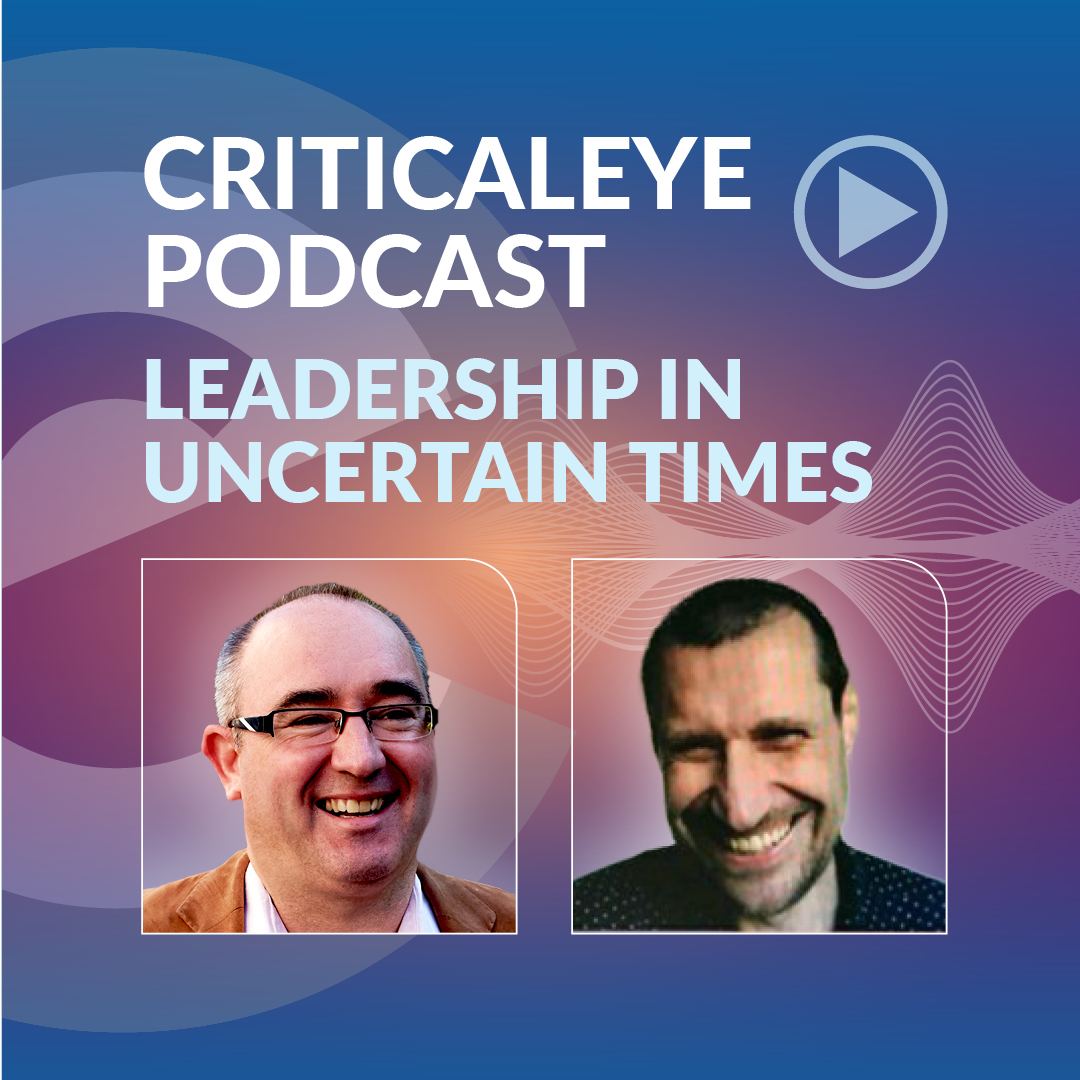